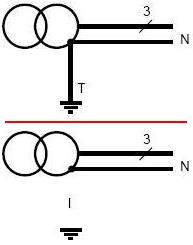 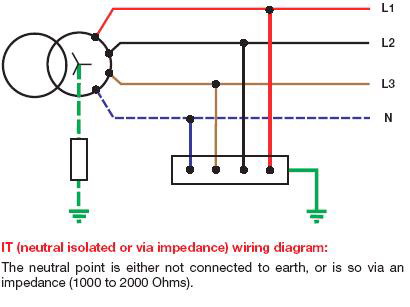 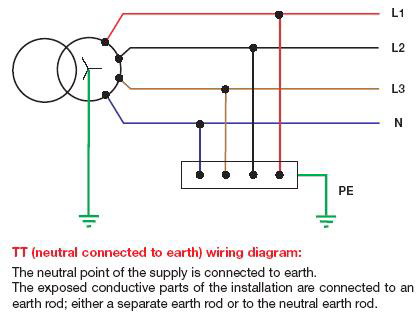 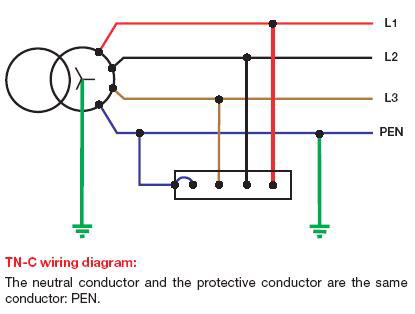 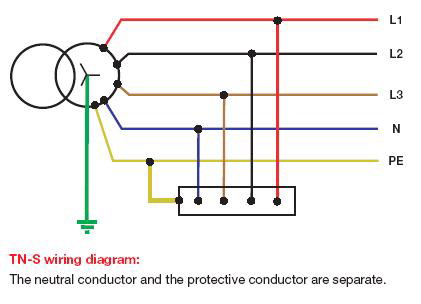 Earthing system is designed followed by electrical system required and the application.It have different earthing system for each electrical application such as consumer power supply,substation,offshore,ships,underground system,generator and over head system.

We must know the suitable earthing types to ensure our system is fully protected and safety.I explains detail about all of five ( 5 ) earthing system types below.I hope it can help to understand about earthing system.

What is the Earthing System?

This system normally used for consumer power supply.No earthing system provided by power distributor.The owner must install the earthing protection by their own connection to the earth.They must installing a suitable electrode and safe arrangement for which they are responsibility to their installation.

The neutral and earthing conductor must be separately through the installation because power distributor only provide the supply neutral or protective conductor for the connection to consumer.

The advantage of this system is it clear from the noise of high or low frequency,not have risk of neutral broken or failure and suitable for special application like telecommunication.TT system is suitable for premises where all AC power circuits are residual current device (RCD)  protected.

This system is similar with TT system but totally different in earthing supply.The distributor system not have any connection to earth or it have only a high impedance connection.It mean the usual protection is not effective for this system.

This type is not for consumer power supply.It special for power distributor such as substation or generator area.

This system has the neutral of power supply with connection of earth only at one point  to the source.the consumer’s earthing terminal is usually  connected to the metallic Armour of the distributor’s cable into the HV / LV transformer.

It is commonly used for underground power supply to the premise or factory from the distributor substation to customer substation.This earth terminal is connected by the supply protective conductor (PE) back to the star point (neutral) of the secondary winding of the supply transformer, which is also connected at that point to an earth electrode.

This system has the supply neutral conductor of a distribution main connected with earth at source as protective multiple earthing (PME).The supply distributor neutral conductor is also used to return earth fault currents from the consumer  installation back to the source with a safely manner.

This system is not familiar or unusual  for earthing system.It a combined PEN conductor fulfills the functions of both a PE and an N conductor.The PEN conductor is the sheath of a cable and therefore is concentric with (totally surrounds) the phase conductor(s).

For wiring or cabling purpose,the suitable material is uses mineral insulated cable, the metallic copper sheath being the combined neutral and earth conductor.Normally this system used for ships or offshore platform earthing system.RCD protected is not function properly for this system.